Winning In The Marketplace With Uncommon Wisdom 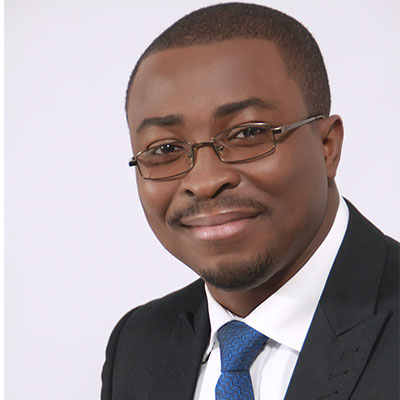 Pastor Chucks is a passionate teacher and preacher of the Word of God. He has been blessed by God with the uncanny ability and gift to explain and unpack deep and complex spiritual truths in very easy-to-understand and apply formats.

Over the years, Pastor Chucks has been involved and active in Marketplace ministries. He has taught and facilitated many leadership and entrepreneurship courses and seminars in many organizations and churches in Nigeria, South Africa and India. Pastor Chucks is an entrepreneur and business consultant with an avid passion for raising other entrepreneurs and business leaders.

He is also the host of the television broadcast programme: "Living The Life" Broadcast. He also hosts the periodic Dream Achievers Conferences and Seminars. 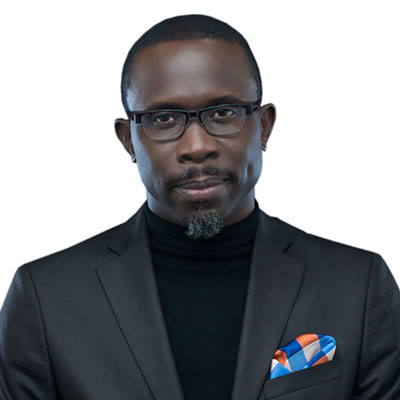 Godwin Uwuba’men is a Personal Discovery Coach and Mentor, Human Resource and Project Management profession and the President of DyscoverYou International, Abuja. He is a faculty member of Daystar Leadership Academy where he lectures on project management, leadership, delegation strategies and team building dynamics. He is a certified enterprise development trainer and a Think-tank member of the World Entrepreneurship Forum (WEF), Lyon, France, and also a certified DISC personality consultant with Impact Group USA.

He is currently the Senior Pastor of His Treasure House International Ministry, Abuja and also the bestselling author of Discover Your Assignment I&II, and The P1:1 Code. He is happily married to Seun Uwubanmwen a co-pastor with him, and they are blessed with a beautiful daughter, Stephanie. 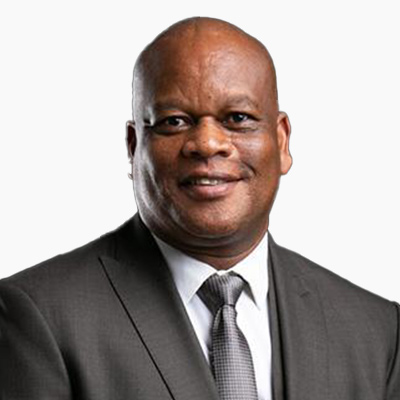 Serial entrepreneur and franchise owner, Minister of the gospel

An author, serial entrepreneur, talk show host, an international business coach, a pastor, a husband and a father: Charles holds a BSc. (Mathematical Sciences), as well as an MBA with Wits. Trained at Rhema Bible College and ordained as a pastor of Miracle Valley Churches. He currently runs his taxi business, seven Wimpy restaurants, a Sasol fuel station, Art of Skin Care cosmetics company, Kuwisa guest house, a number of mining houses, has a number of shares with different companies listed in the JSE, and hosts the television talk show “Marketplace With Charles” on TBN..

Charles attributes his success to the Godly principles of tithing and giving. He is a KINGDOM FINANCIER - deeply involved with a number of churches’ building projects and facilitates pastors-to-be to go to Bible colleges..

He has received various accolades and featured on many SABC channels as a successful franchisee. 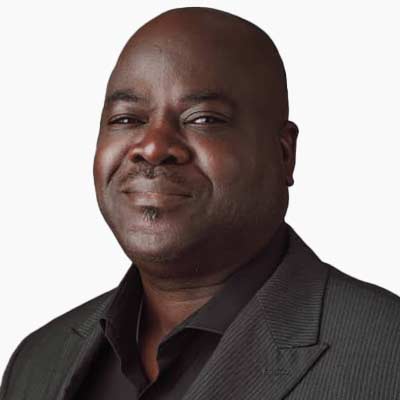 Dr Olumide Emmanuel is a Bible Scholar with over 25 years of experience in ministry, he is the Overseer of Calvary Bible Church.

Dr Olumide is a best-selling author. Some of his books include:

Dr Olumide Emmanuel received numerous awards for his impact in religious and secular arenas. He is a man who believes in raising the next generation in every facet of life, so he has made it his life’s purpose to raise Kingdom-minded and forward-thinking individuals.